my dad's return to memphis has been followed by an onslaught of chicago architectural tidbits, of which this has been the most fascinating. 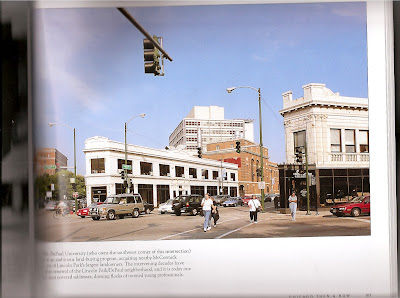 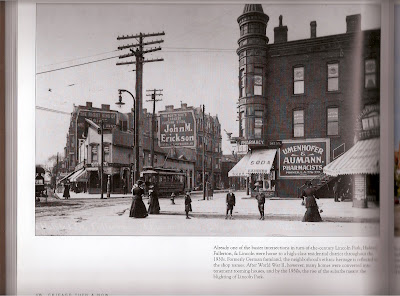 are those kids in the old timey photo wearing rollerskates???

Man. rollerskates... consumption... crushing poverty. Those kids had EVERYTHING

i think it a true indicator that i have read entirely too much 19th century romance that i find nothing more romantic than consumption. death by the hocking up of copious amounts of blood? SO sexy.

and seriously, pirate. joyce died! tara is retarded! giles has been jousted! the scooby gang is blockaded in a gas station by the knights of byzantium and their only source of help is the doctor who looks curiously like mr. lindear and is occasionally possessed by his bitchgod sister! wtf?

So have you seen 'Hush' yet? Creeeeeepy.

oh, "hush" was long long ago. so so creeeeeeeepy.

then you and L really ARE two peas in a pod