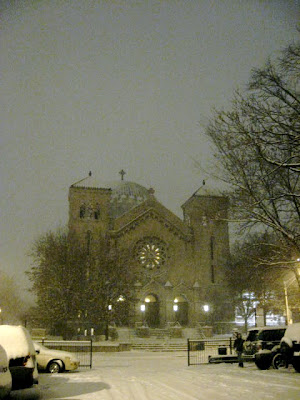 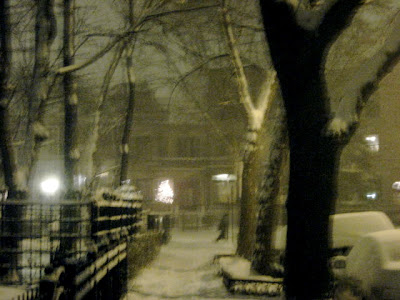 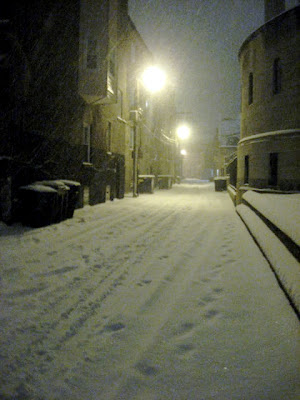 i should've known an upstater like yourself would be unimpressed by a mere five inches.

We got like an inch Thursday night. People were still out of school today. We got rain and in then it dropped below freezing so they were scared that it would all freeze.

1 foot tonight. tonight is the first big snow. at least, if i have parsed weather.com's byzantine storm warning language correctly.

(night being what comes after day)

(Thursday being, ah you get the idea

stupid typos. guess I was being kind of an "as s". Foiled again by the cutness of my Freudian slips.

Can I just say that I ama amazed that you haven't yet blogged about the new U2 cd coming out March 3rd?

I mean, dude... Perez already blogged about it yesterday. Behind the times!!!